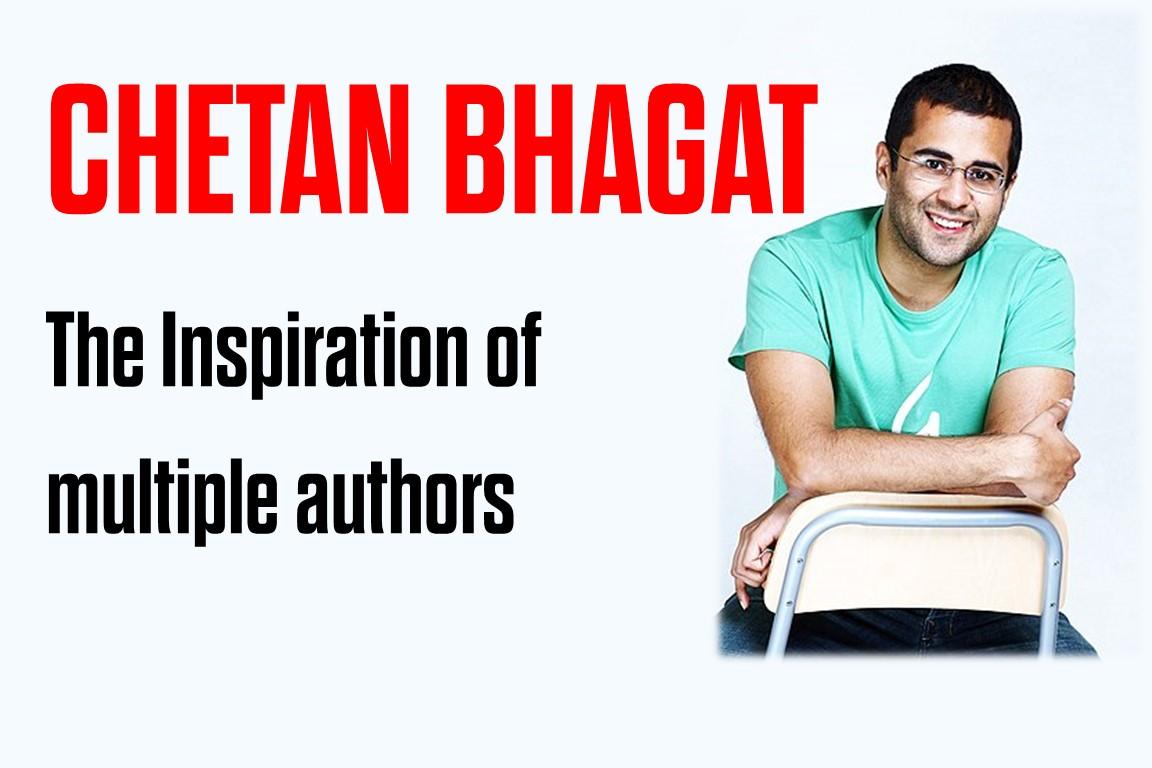 Born on 22 April 1974 is an author of India. He has written multiple Novels and Non-fiction books.

Chetan Bhagat was recognized by IIM Ahmedabad as “The best outgoing student” in 1997.

In 2005 he won the Publisher’s Recognition Award

Featured on Time magazine’s list of World’s 100 Most Influential People of 2010 in the Artists category.

Listed ’47’ among the “100 Most Creative People 2011” by the Fast Company American business magazine and business media brand.

Won the “CNN-IBN Indian of the Year 2014” award in the Entertainment category.

Won the Zee Cine Awards in 2014 for Best Story for Kai Po Che. 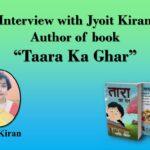 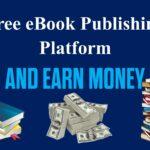